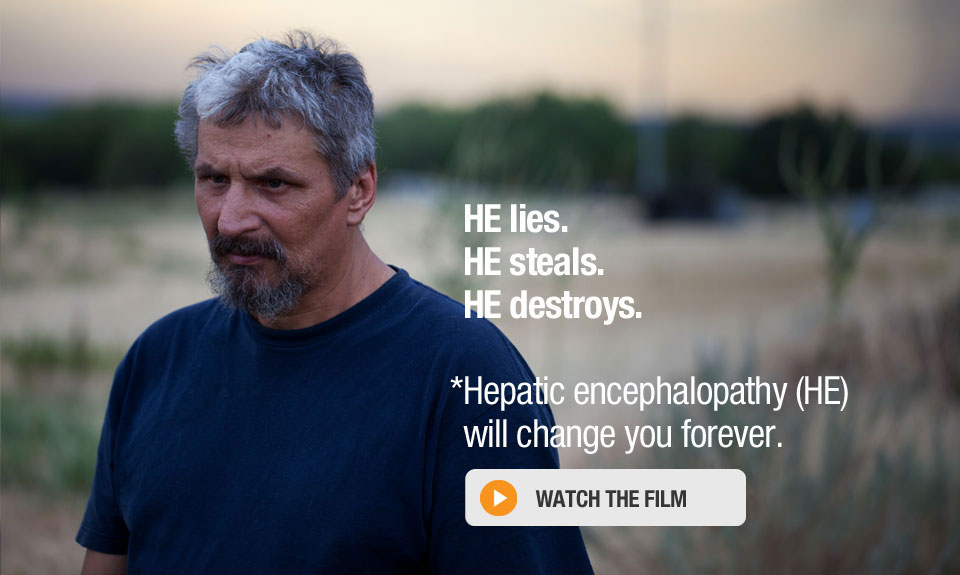 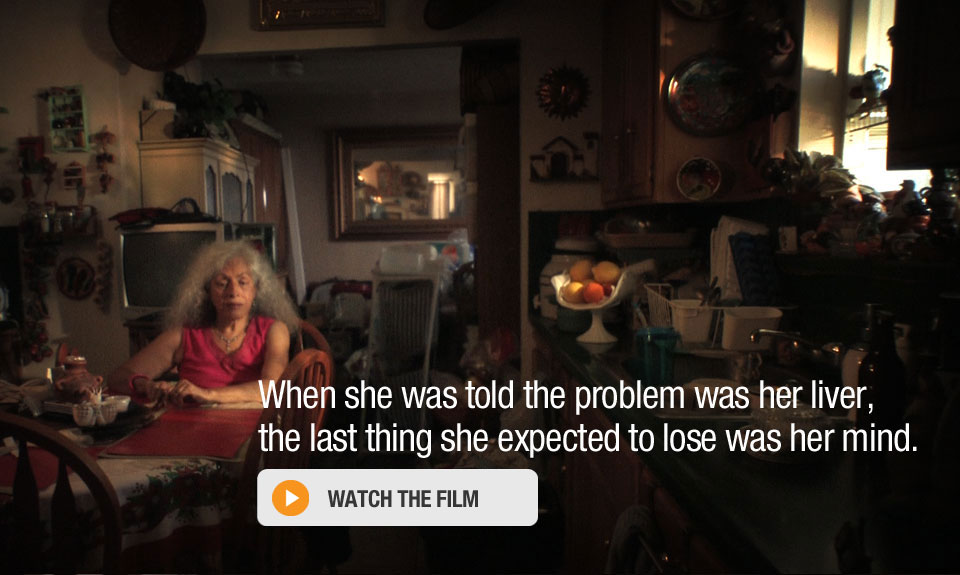 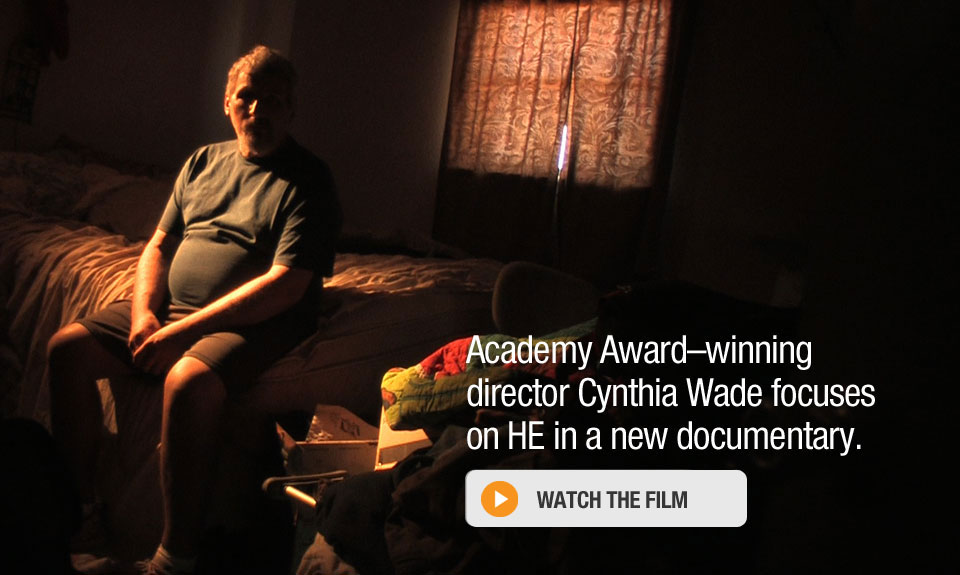 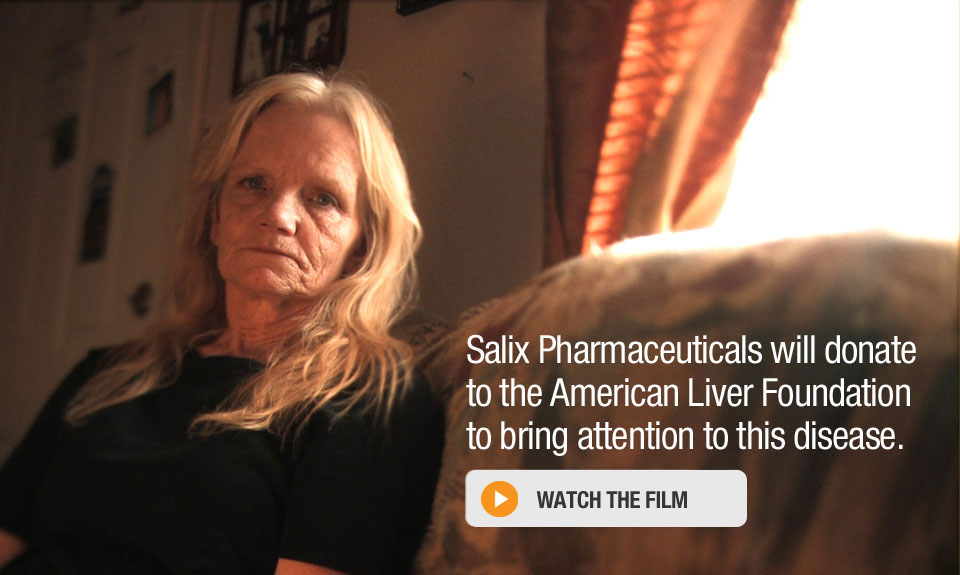 Learn more about HE and liver disease 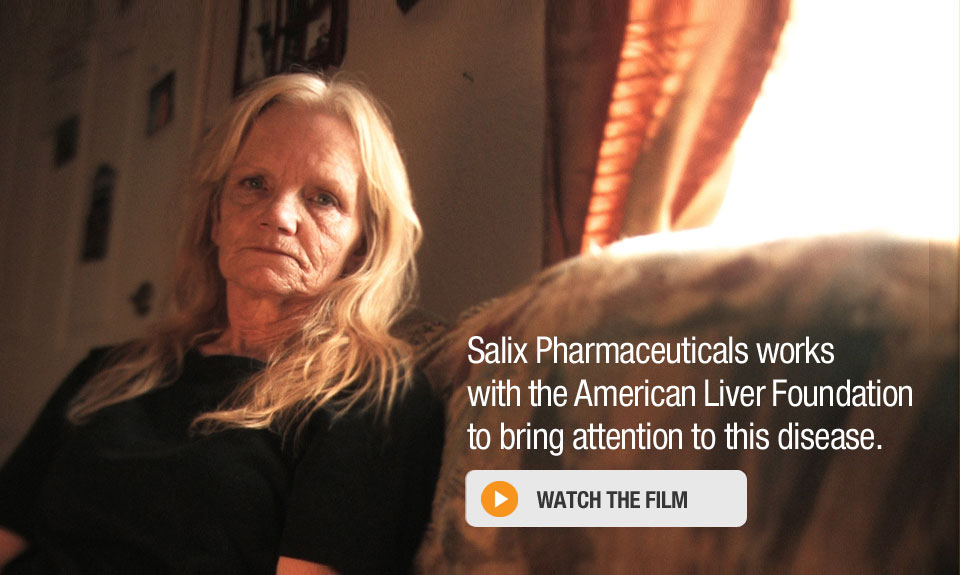 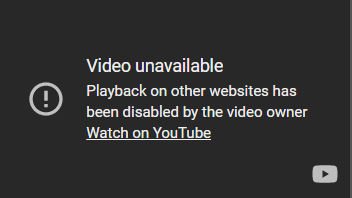 Learn more about HE and liver disease

Why Hepatic Encephalopathy (HE)?

Each year, hundreds of thousands of cirrhotic patients are affected by hepatic encephalopathy. In addition to the toll the condition takes on these patients, it impacts their family and friends, who are burdened with a disease that affects many aspects of their lives. Despite the seriousness of the condition, many patients are not receiving the treatment and support they need. This film was created to tell the stories of a patient population that is often without the advocates and support it so desperately needs. Director Cynthia Wade focuses on telling stories that might otherwise not be heard.

WRESTLING THE  MONSTER: LIVING WITH HEPATIC ENCEPHALOPATHY  follows 4 patients suffering from hepatic encephalopathy. A matriarch and military veteran in northern California now finds herself housebound. In New Jersey, a beloved wife and mother saved by a transplant still struggles with lasting effects. A father in rural Oklahoma flounders with a condition he can’t comprehend. And a formerly high-functioning mother in Florida finds herself isolated and a shell of who she once was.

What will HE destroy next for these patients?

WRESTLING THE  MONSTER: LIVING WITH HEPATIC ENCEPHALOPATHY  premiered at ACG in Las Vegas. See some feedback from your peers who were at the premiere in the brief video at left. 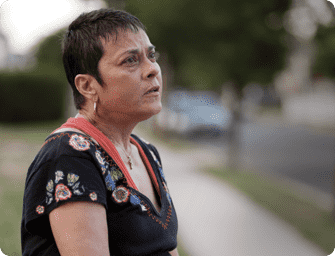 Deborah worked as an accountant, during which time she met her loving and devoted husband, Anthony, and had their daughter, Zoe. But after a cirrhosis diagnosis, she suffered episodes of hepatic encephalopathy, ascites, several hepatic comas, and eventually, liver cancer. A transplant saved her life, but now she and Anthony must try to hold things together through posttransplant complications ranging from persistent ascites to insurance issues and crushing debt from the procedure that saved her life—but also changed the family forever. 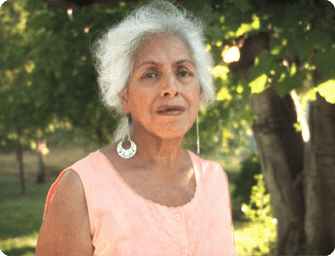 A matriarch and a proud military veteran, Jennie is part of 4 generations of strong women living in close proximity in Sacramento. Over the years, she raised a son and 2 daughters and completed a successful military career. Several years ago she began to suffer debilitating and confusing episodes of hepatic encephalopathy. Her daughters, Elena and Monica, must now juggle caregiver duties while managing their own full-time careers and caring for Elena’s 3 daughters. All the while, Jennie is frustrated with her inability to be the person she used to be—one who took care of others instead of requiring their care. 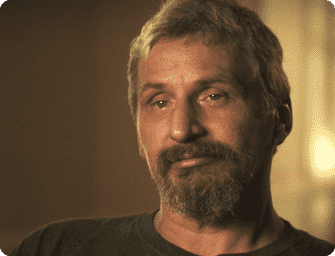 After years of hard living and struggles with addiction, Mike’s health spiraled out of control when he was diagnosed with cirrhosis, hepatitis C, diabetes, and kidney stones. His recent hepatic coma was a wake-up call. Now he’s trying to get on the transplant list before it’s too late, so that he will be around for his son, Joey. But Mike’s angry and sometimes bizarre HE-related outbursts are alienating his wife and caregiver, Sandy, as well as Joey. With Joey’s future and Mike’s life on the line, the stakes have never been higher for this family. 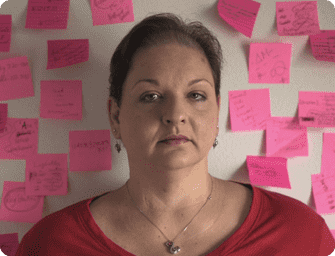 Lynette’s mind was always going a mile a minute during her career as an executive HR assistant and payroll manager. She also raised a son and always found time to write—her creative passion. Five years ago, she began to experience memory problems and serious health issues, and eventually she was diagnosed with cirrhosis. Her liver disease has progressed to the point that she needs a transplant and is stricken by episodes of hepatic encephalopathy that change her into someone her friends and loved ones barely even recognize. After years of isolating herself with the disease, she’s finally letting her supportive sister, Monica, get involved. With Monica’s help, Lynette is trying to keep herself in the best possible shape for a transplant—and hold on to the sharp mind that’s always made her who she is.

Cynthia Wade is an Academy Award–winning documentary director. Her film Freeheld won the Oscar for Best Documentary (Short Subject), as well as the Special Jury Prize at the 2007 Sundance Film Festival and 16 other film festival awards worldwide. It chronicled the struggle of a New Jersey police officer dying from cancer and trying to secure pension benefits after her death for her same-sex domestic partner. Freeheld is now in production as a Hollywood feature-length film starring the Oscar-nominated actress Ellen Page, with a script by Oscar-nominated screenwriter Ron Nyswaner.

Wade's most recent documentary, Mondays at Racine, about a salon that caters to women with cancer, won 3 festival awards this summer and will be broadcast on HBO later this year. Other projects have included Shelter Dogs, about the animal welfare system and the ethics of euthanasia (winner of 5 awards and broadcast in 7 countries); Born Sweet, about a Cambodian village poisoned by arsenic-laced well water (which received an Honorable Mention at the 2010 Sundance Film Festival and 15 other festival awards); and Living the Legacy: The Untold Story of Milton Hershey School, which aired on IFC and Sundance Channel. Prior to her directing career, she was a cameraperson for PBS, HBO/Cinemax, Bravo, AMC, MTV, A&E, Discovery, TNT, Oxygen, LOGO, and The History Channel. Before her work in film, she worked full time for 6 years in homeless shelters in New York City. She currently lives with her husband and 2 daughters in western Massachusetts, where she operates her production company from 2 renovated barns.